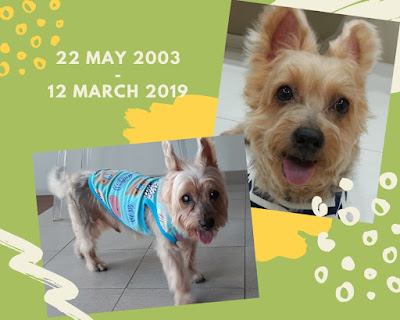 You are dearly missed, Bowie.

Run free, play hard - you are now free from pain and suffering.

Go make lots of friends at the Rainbow Bridge. We will meet over there one day. 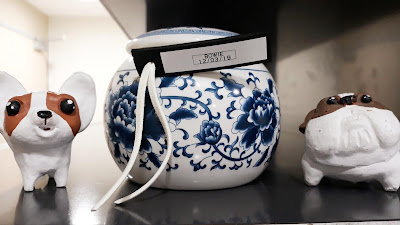 PS. - Bowie did not go because of cancer. But kidney failure!!!!! Who would have thought?! Last Thursday 7 Mar he had his 5th lump removal surgery as it grew so big (and fast) that it pressed against his left eye and he could hardly open it.  The blood works that day showed that his kidney was failing. We did at home daily subcutaneous fluid therapy (injecting sodium chloride solutions into his skin in between shoulder blades) to flush out toxins from the kidney. Poor boy whined when needled was inserted :'(

He did not get better with that, no appetite (had to be syringe fed but he'd only take minute amount) and by 9 March (last Sat) evening he starting vomiting. It got worse on the night of 11 March, vomiting constantly throughout the night till the following morning. By then he was already very weak and could not even hold up his neck properly.

We called our vet to say that we'd like to end his suffering. While vet did ask if we'd consider giving Bowie IV drip (injection into the vein) to see if his kidney will get better, we decided against it as even if his kidney does get better, he would only need to go through more and more surgeries to remove the tumor regrowths. By now, he only weighed 5.1kg or 11.2 lbs (from his usual 6.3kg or 13.9 lbs). Every jab and every cut is a stab in our hearts. We said, no, enough. It was the most difficult decision we have ever made but we needed to. 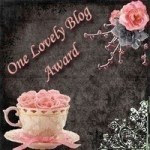 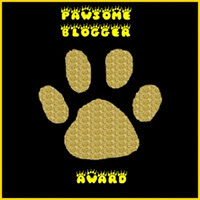 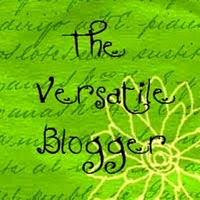 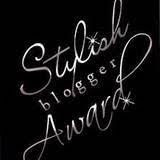